Some people say Orlando Bloom is the sexiest actor in Hollywood.

If you didn’t get that reference I’m not quite sure how this article is going to go.

Orlando Bloom’s stardom blew up when he took on his role as Legolas in Lord of the Rings Trilogy (and then The Hobbit Trilogy), and has been “Paris” in Troy, Will Turner in Pirates of the Caribbean, and other awesome roles like those in Zulu, Romeo and Juliet, and most recently co-starring in Amazon’s Carnival Row with Cara Delevingne.

So get ready, because Legolas’ character workout was one of my favorites to hit SHJ!

Orlando Blooms height range is one that we don’t see as often as the average 6’1-6’3.

And oddly enough our male celeb for next week is going to follow suit with this trend.

Getting right to the punch I’m going to tell you that it is rumored that Orlando Bloom is a vegan; or at least partially a vegan.

The rumors of Bloom being a vegan date back to a long time ago and have recently begun to rise again.

It was said that he was a vegan before Lord of the Rings, but then had to begin eating meat to bulk up for his role, and then in 2009 interviews for Kingdom of Heaven he talked about eating goats to prepare (which is definitely not vegan); and now there have been countless sightings of Bloom and Katy Perry going out to vegan restaurants and lunch dates.

Now, this could be Bloom being a good boyfriend and Perry could be the one looking to keep up the vegan diet; but it is worth stating that it is a trend throughout his career.

Although, maybe he’s a “half-vegan” like Adam Levine calls himself.

Sinclair has recently gone vegan.  He’s my guinea pig.  As soon as I see how muscular he can be, I’m there guys!  But right now I’m going to enjoy this piece of meat.

As he jokes about how he’s learning to cook.

Either way it’s pretty clear Orlando Bloom watches what he eats, regardless of the actual restrictions he chooses to live by.  He’s had a lean, sculpted physique for years and from what I found hasn’t posted doing any of the typical binge or fun eating posts you might see other celebs throw up on their social media.

I’ll also point out that he’s almost always seen holding or drinking water bottles when he’s on the go or during his workout.

What he’s doing, it’s working for him, and he’s able to sustain it.

Did I mention Orlando Bloom has been chiseled for what consists of basically his entire career?

The picture above is directly from Bloom’s Instagram in which he mentions The Rock.

Inspired by @therock who takes his entire gym with him everywhere he films.  Respect.  Seems my biceps are basically the size of his index finger.

That might be true, but the lean physique that Bloom struts is one that tons of people seek.

He’s been through a bunch of movie roles that he’s leaned out for a bit more, so we’ll be specifically utilizing training regimes that he has in the past, but it does seem that Bloom likes to switch up his workout and stay versatile.

As shown above he’s lifting with weights, doing a hex bar deadlift, but in another Instagram post (and in the right-most picture of the picture frame below) he has been seen doing pool/swimming workouts which he even includes dumbells in!

That being said, he also shared this about his calisthenics workout:

And, finally, in another post he is shown doing a cycling workout while being hooked up to monitors that are testing his performance.

One last bit that I’ll be including is some training that Bloom was shown doing for a role that involved some intense weight training and advanced calisthenics work (high intensity, full body training).  I’ll be adding this in as a bonus for you guys!

Orlando Bloom has been shown running, going for long walks, and also diversifying his training with pool workouts (and dumbbells), weight training, and a bunch of calisthenics!  For this reason we’re going to keep the training diversified as well and constantly switch it up throughout the week.

Sunday: Off Day (or fit in one of your other training variations or get active)

**The majority of this workout comes directly from Blooms training videos.**

For this one I’ll be giving you the advanced workout and then a way to scale it.

Complete them in as many sets and reps as you need.

They’re workout is said to go something like this:

the two use 50-lb dumbbells and, while holding their breath, carry them back and forth in the pool for as long as possible. This “deoxygenates your blood,” says Bloom, and stresses your body out for an even more intense workout.

That’s a BIT intense.  I won’t automatically tell you to jump right into that one, so for now I’ll share a swimming workout from Speedo that we like to share here: Speedo 1K Training Plan 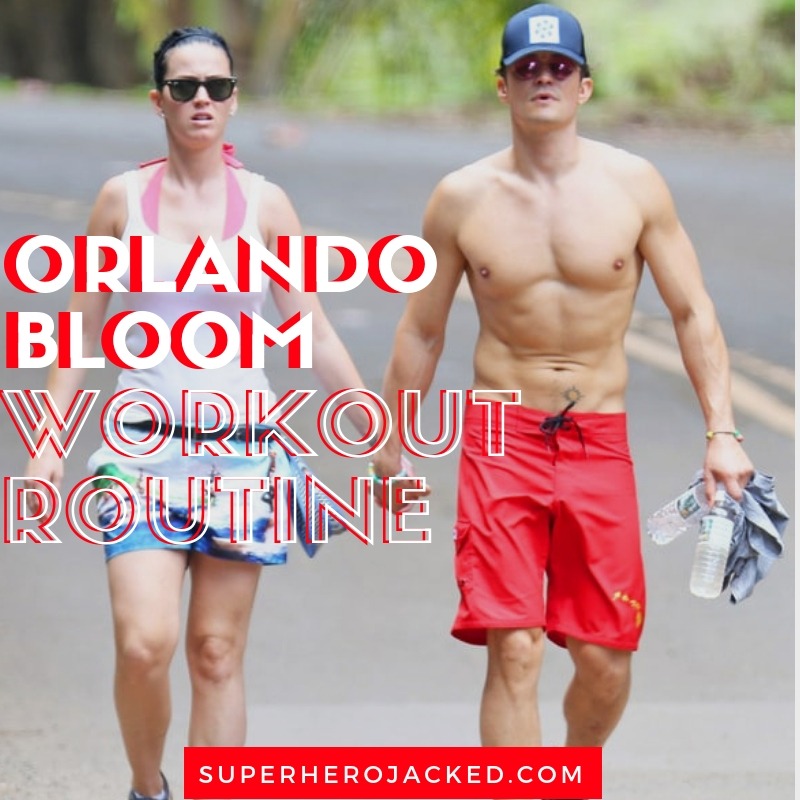