Here’s something fun we can do for Pokemon this week.

If you missed it, I started with a Brock workout that’ll start our brand new category for “Cosplay Workouts and Guides”.

I also mentioned the fact that we’ve seen Misty before as well, and that one also basically revolved around being a cosplayers workout routine.

That one was back when Let’s Go Pokemon released on Nintendo Switch, and now this week I’ve been binging the brand new Pokemon Masters mobile game.

Machamp may only be 5’3 but he packs a big punch.

And, if you’ve seen the heights on some of our trainers, you’ll know 5’3 actually isn’t THAT short.

This is where I get to break down the “how” and “why” of the workout we’re going to build based on the characters, in this case Machamp’s, powers and/or abilities.

Here’s a brief bio for Machamp from his Wiki:

Machamp is a large, humanoid Pokémon with four well-muscled arms. It has bluish gray skin, red eyes, and pale yellow lips. On its head, there are three brown ridges right above its eyes. It has two arms on each side of its body: a pair located in the normal position, and another pair directly above that attaches on the top of the shoulders. It has black markings that resemble briefs and wears golden power-save belt that resembles a championship belt. Its legs have considerable muscle tone, and its feet have two toes each.

He’s also shown to have been since in multiple games (actually quite a few), Pokken Tournament, and Detective Pikachu, on top of his appearances in the shows, with his main appearances coming as Giovanni’s Pokemon (Giovanni is the leader of Team Rocket).

Machamp, while a fighting Pokemon with the ability to throw rapid punches and also defend himself with the use of his other two arms, is also usually shown to have an extremely high power gauge due to his massive strength.

Machamp evolves from Machoke who also resembles that of a bodybuilder, and evolves from the much smaller Machop.

For this one we’ll be focusing on:

While I do want to make this workout fun and beginner friendly for the Pokemon fans out there who aren’t ready for strongman events like Machamp might be ready for; I also want to add in some twists and fun that get us in the feel of the Machamp specific Pokemon.  Machamp is a fighting type Pokemon so I’ll be sharing some snippets from some of our MMA styled routines, but I’m also going to base this workout around the use of stones and rocks; which I feel is most suitable for a “Pokemon” styled training.

For this one we’re going to literally be training with big rocks!  Head to the beach, head to a place where you can find some stones.  Head anywhere that there’s a supply of some big rocks to use for this one!

The Guides I will be sharing for the following Atlas Stone Training are provided by Bodybuilding.com and Muscle and Fitness.

Use this step-by-step guide to loading an Atlas stone:

This is an advanced version of a Zercher squat employed only when the athlete is suitably developed and stands to gain something from the exercise.

If holding the stone at your shoulder, use one that’s 75% of your body weight. If the stone is on your gut use 60%. Do as many sets as necessary.

QUICK TIP: Once you’ve gotten the hang of it on your dominant shoulder, try the opposite side. It will be much more difficult and require more core stabilization.

Here’s a snippet from the Daredevil Training:

Crucial not only in Boxing, but all forms of combat. Used primarily  not just  to avoid, but to set up your strikes. A moving target is much more difficult to hit. The best way to  practice this is with an partner using pool noodles. Have your partner swing at your head in straight and curved motions, simulating straights , uppercuts and hooks  Doing this injury free drill  will assist in turning flinching into slips, Parrys, Shoulder rolls , and bob n weaves

Bob n Weave to the Right or Left

Best Used when you’re approaching  and getting into range. As soon as your opponent throws a punch, you quickly bend at the knees (not your waist) and move your head (like in a “V” or “U” shaped motion)  stepping to the outside of the punch. Remember to keep your weight centered at all times. If you’ve done it correctly, you should end up on the outside of your opponent’s punch when you come back up,

Slightly deflecting your opponent’s punch away with your hand using the same side (when they throw a left you Parry with your right and vise versa) Never Reach across!!

Shoulder Roll or Fade  Right or Left side

The shoulder roll is naturally the next step up from the parry technique. Instead of deflecting punches with your hands, you use your body now. The shoulder roll is incredibly effective because your body can roll off your opponent’s best shots with ease ,it relies on rhythm for defense while  neutralizing   entire combinations at even close range.

Slipping to the  Right or Left

Slipping  requires complete evasion of the punch by displacing the head or body to one side, MOSTLY by going to the outside of the oncoming punch,in a” V” step ice skating motion. .

Slipping is the best way (sometimes the only way) to counter against really fast opponents. On occasion  it’s the only way to close distance against a taller opponent, .

Now that we have a basic understanding, work them into your shadowboxing, focus mitt  or heavy bag session. Remember your striking table

Now add strikes, using your movement to position you.

Like the Super Soldier Serum, it does not exist. Use the one that fits your situation and  feels the most natural in that moment. If you have to think about it too much, its not natural. Evade your opponent’s punches any way that you can and be sure to counter immediately  Different techniques will work against different opponent’s styles. Great Fighters are forever adapting their offense to get around opponent’s defense, so keep changing up your defensive game  to keep up. 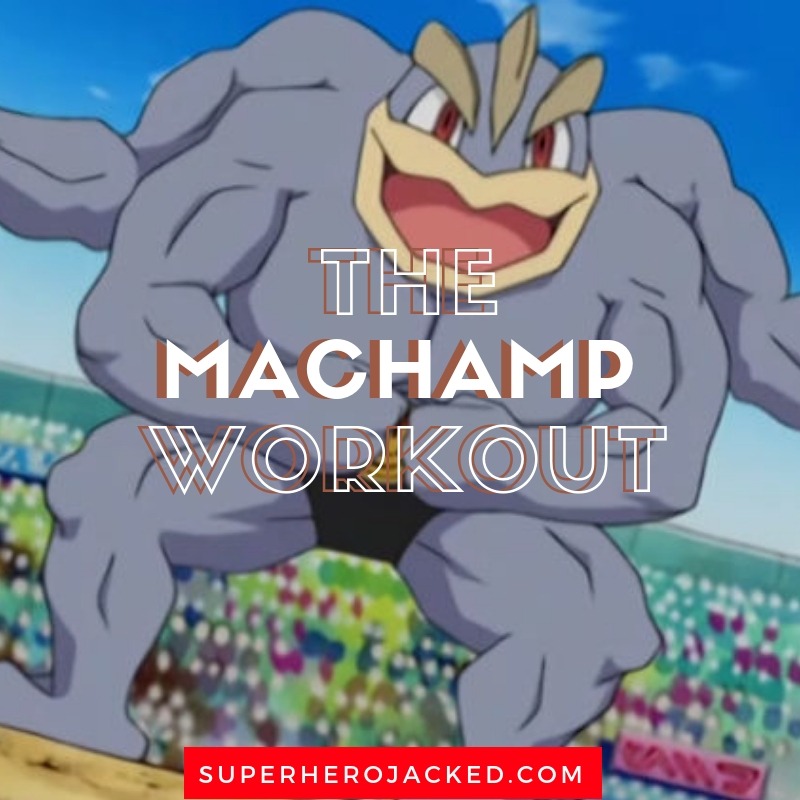