But I suppose I will have to start getting used to him as the Mandalorian as well.

Of course he’s also been in Kingsman: The Golden Circle, Narcos, The Great Wall, Triple Frontier, The Equalizer 2, soon to be Wonder Woman 1984, and so much more!

I say that because he mentions in an interview that his roles do have physical demands (in the sense of performing them), but he’s never had to undergo a physical transformation.

That being said, he has, for the most part, always shown off a slender and lean physique.

Have you ever done a workout or diet specifically for a role? What was it?

Up until now, I’ve really only relied on the physical demands of whatever role I’m playing at the time. Like one character is a boxer, another can helicopter a spear through the air, and this one [Don John] sits on his ass and bitches all day. I’ve yet to face something that would mean experiencing a specific physical transformation and have always been curious if I’d be up for the challenge. I hope so.

And, in an AMA on Reddit (Ask Me Anything) he states:

Someone asked how I feel about Captain Crunch: I’m capable of eating an entire box of it without any milk. It is a sweet taste that is indescribable, Captain Crunch is its own flavor.

If that gives you a better idea of what he’s working with.

He also tells The New Potato this about his eating habits:

From start to finish, what would be your ideal food day?

I’d start with very strong, very tasty espresso, runny eggs and buttery toast, someone to share blueberry pancakes with, and then more coffee. A burger and a shake (or a beer – or both) for lunch, and at some point, gin and oysters. And someone with me to remind me to eat some greens.

Which he continues with:

Do people snack on that set? What do they have?

In Belfast there is a lot of tea going around. In Croatia, there were cheese and ham sandwiches that I couldn’t stop eating.

So he’s able to sustain weight, with his activity level (and daily movement) and eating essentially whatever pleases him.

Finding that happy place in what is sustainable is definitely the sweet spot that we’re all looking to achieve.

As we saw above, Pedro Pascal stated that he never actually have to have a full blown physical transformation for a role.

But, that doesn’t mean he hasn’t had to prepare for them physically.

For example, he tells HBO for their interview on “the making of Game of Thrones”:

HBO: How much training did you have with the spear?

Pedro Pascal: HBO and ‘Game of Thrones’ put me in training with a master of wushu, an acrobatic martial arts. People train their entire lives to master this skill, so in a couple of weeks Master Hu could only show me the basics.

HBO: What was the most challenging thing about it?

Pedro Pascal: Everything. Mostly working with a spear that was a foot taller than me. There was sort of a helicopter-propeller move with the spear that I wanted to achieve the “woosh woosh woosh” of. I bought a curtain rod from Home Depot and practiced in my apartment because I was too shy to do it in public.

This is the same trainer that Daisy Ridley worked with for her role as Rey in Star Wars as well.

So if you’re looking to train exactly like Rey and Oberyn, you’ll have to take up the basics with a master of wushu, aka Master Hu!

For this one we’ll be looking at a couple options.

I’ll give you some basic training to get a slim look like Pedro (beginner stuff), and I’ll also do my best to share some wushu basics with you to practice as well!

Think you can handle it?  Do you have a seven foot spear lying around somewhere?

In my research of Wushu training they actually recommend a lot of the training that I was going to be programming you for a basic calisthenics/acrobatic style beginner workout, so we’re going to be sticking to that, as well as adding in some extra basics for you.  I’ll build you a schedule that you can follow which will involve 3 days of acrobatic/calisthenics work and then 2 extra days that can be added in as extra cardio (if you’d like to burn extra fat/weight), or Wushu Basics!

If you’d like to scale this routine up another notch you can add a weighted vest which is also something Wushu Acrobatic Training suggested as well.

Here’s a list of stretches from each section that Wushu Training suggests:

**We’ll go over some stance drills during the Wushu Training**

**This Wushu Basic Training below is courtesy of Martial Arts Nerd.**

As the great Bruce Lee once said “The arms and kicking leg are important only because they are the vehicles of body force. They, the tools, only give expression to body force when the body is in proper alignment. The position of the hands and arms and of the legs and feet that facilitate easy body expression is important.”

Increase the speed of these drills once you start to find them easy, doing so will wield you a great power once facing an opponent as you will be shifting from offensive to defensive stances so fast that your opponent will simply not keep up.

If you don’t strike back they will keep hitting you. That’s why it’s important to learn just a few moves not a lot you can know 100 different strikes but lose to someone who only learned one move and perfected it.

Straight punch – (Quan) The most basic attack in wushu yet it is one of the best punches. Perfect for distracting your opponent, building up a combo and downright KO your opponent.

Hook Punch – (Gou Shou) A punch that’s great when you are close to your opponent perfect for hitting weak parts of the face.

Upper cut – (Qiao Quan) A punch coming from below aimed to hit the opponents chin if it hits good you probably won the fight.

Front Kick – (Zheng Tui) The most basic kick do not underestimate it a kick in the face will send your teeth flying.

Side Kick – (Ce Tui) A very powerful kick coming from your side.

Perfecting these 5 moves are more than necessary to beat your average joe and low ranked martial artists. That is why you need to learn how to properly execute the technique and also how to combine them together that is when you become deadly.

These drills will improve your speed power and accuracy for each technique, but now it’s where it gets interesting making these techniques in a combo.

Defense is  the most fundamental part of any martial arts, mastering how to block punches and kicks will give you so much opportunities at countering and executing great techniques to take advantage of your opponent this is extremely beneficial if your opponent is over confident over aggressive. Show them that a calm mind with a solid defense will demolish brute force any time.

High Block – A technique used to block punches aimed to your face.

Outside Block – A technique that is also used to block mid ranged attacks and kick.

Shin Block – A block done by your shin to block kicks (my personal favorite block).

Dodging a technique is quite hard for a beginner its more for the mid-leveled students that is why I am going to tell you only of 1 dodge skill to use in wushu so that you can start to grab the concept of dodging.

Face Block While Sweeping Forward – A technique used to dodge a roundhouse kick to the head video down below to see (before I get a bunch of hate comments about it not working in real life I know it’s not the best technique to use but it’s very easy for a beginner to learn and you can easily follow it up by a trow).

This drill will improve your blocking skills exponentially but blocking alone will not win fights. Unfortunately at this level you are not taught a lot of counters as they are considered to be mid level techniques but you can still do plenty of counters from these basic techniques. For example opponent executes a lower round house kick Bam Shin block with your front leg immediately counter strike with a face aimed side kick with your back leg. 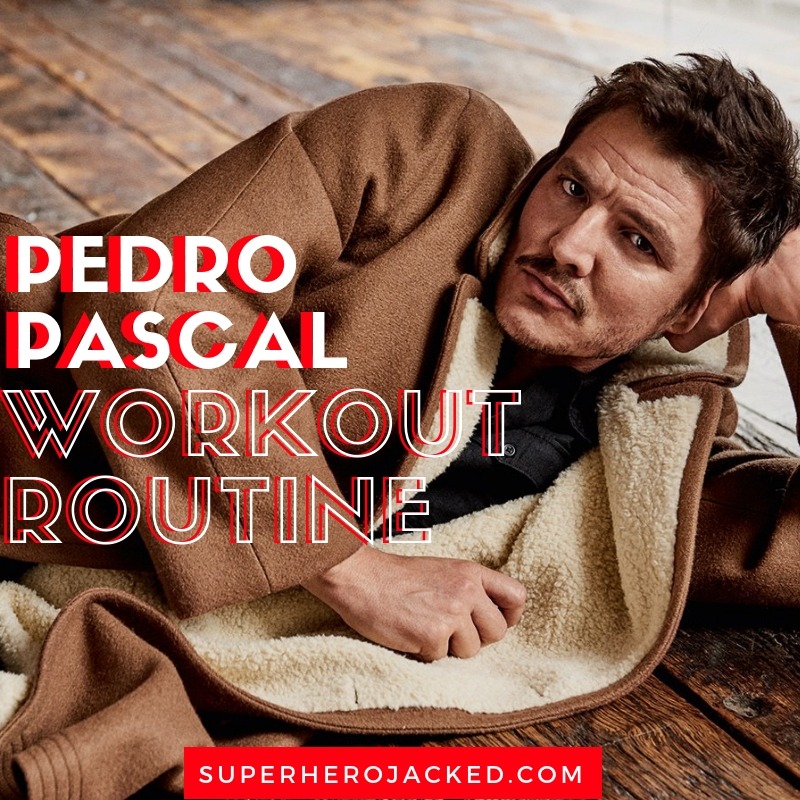