When I saw the request for “Static Shock Workout!” I was so excited.

Not that I specifically remember anything from my youth-binge-watching, BUT, I do know I loved it.

We recently saw The Top Superhero, Anime, Video Game and Character Workouts EVER at SHJ and learned that Anime Inspired Workouts are actually running the show, but my plans for both a Marvel and DC character this week were just already too awesome…

So here we are.

The important thing to remember is that thankfully one character from each side still made the top list!

And if you’re curious, it was The Batman Workout and The Spider-Man Workout!

Which I’m surprised about strictly because I’m not used to seeing character around my height.

So just to be clear we’re going to be working with Virgil Hawkins [Prime Earth] character for these powers and bio, and although the routine is listed as “Static Shock Workout” he technically is shown going by just “Static”.

That being said, here’s what his Wiki Fandom tells us about him:

Born and raised in Dakota City, Virgil Hawkins was a bright student, though his mouth often got him into trouble. He was the subject of much bullying at school, especially from Biz Money B. One of his friends, Larry Wade, suggested he could end the torment on the Big Bang, a scheduled meet of all major gangs. It went wrong when all present were exposed to a mysterious toxin that granted everyone super powers.

And Static Shock’s power and abilities are actually mainly based around his electric powers and scientific mind.

He can do a ton with his electric abilities, but this is how they describe the basis of his powers:

Bang Baby: Static’s physiology was altered by a mutant-genetic explosion which caused him to adapt unusual powers. Static’s body itself can generate raw electromagnetic energy, which he has learned to manipulate, control and enhance.

And for his abilities they talk about that scientific mind I mentioned:

I’m going to be straight with you: I am not going to teach you ANY science during this routine.

So instead of building the routine how we’re supposed to by basing it around his actual powers, we’re going to switch it up.

For this one we’ll be training like any superhero needs to train in order to fight crime by utilizing cardio, calisthenics, and high intensity training to get us ready to hit the streets.

And I’ll even be throwing in some parkour training for you guys as well..

This routine can really be done in 3 days a week of calisthenics, and then another 2 days should be devoted to parkour work and extra cardio.  BUT, if you’re a beginner just starting out and aren’t ready to step it up a notch, you can get away with just 3 days per week.

**Cardio can be done before or after your workout**

Complete one of each blowout on your three different Calisthenics Training Days.

15 Second Opposite Side Plank

For your extra cardio you should be focusing on building your way up to a 5k run.

Work towards 3.1 miles and complete the following each extra cardio day:

Your parkour training is going to come from our SHJ Parkour Guide.

That comes in the form of Nightrunner’s Workout which Academy member Felix and I put together.

Skip the calisthenics portion and jump right into the parkour training. 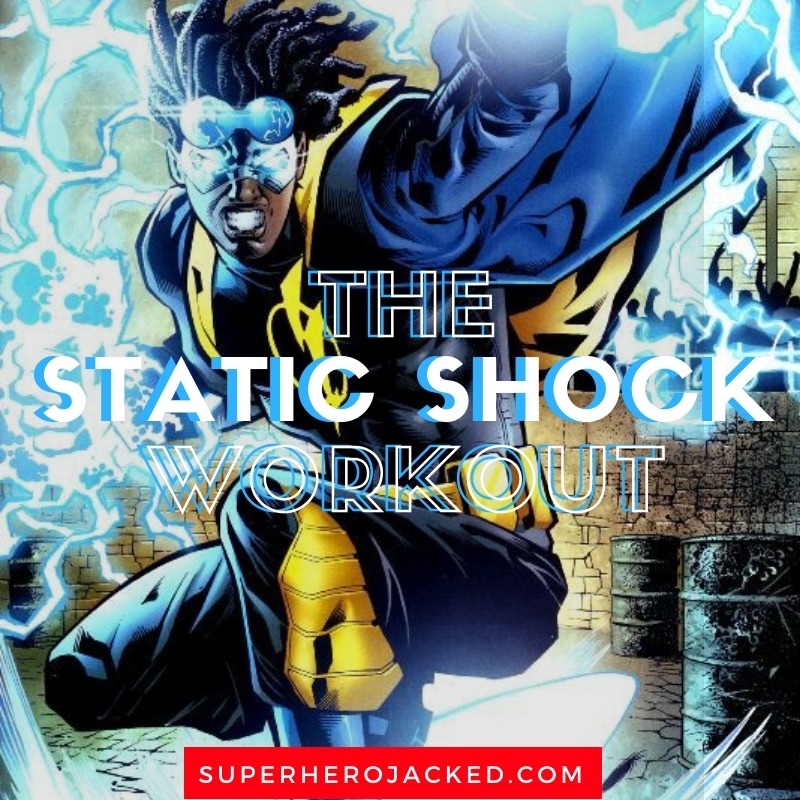