So I think it’s time for a Red Hulk workout as well.

Especially because there’s been announcement that Red Hulk will be making his MCU Debut in our upcoming She-Hulk Disney+ Series!

And the coolest part?

As of now it will be William Hurt reprising his role as General ‘Thunderbolt’ Ross, AKA Red Hulk.

We’ve been seeing more and more heroes where strength is the MAIN superpower, which is why we’ve been mixing it up a bit with our programming and hosting outside resources at SHJ.

We recently saw this with U.S. Agent’s workout routine, but our Workout Database is filled with strength-focused-training.

Our average height at SHJ among male celebs is 6’1 to 6’3 but they’re usually MUCH lighter.

Although brief, Marvel.com gives us a quick biography for Thaddeus Ross’ Red Hulk:

As a young man, Thaddeus Ross enlisted in the military and received his nickname from his troops because he “struck like a thunderbolt” when leading them into action. Now he has become the very thing he hated most in life. He is the Red Hulk.

His Wiki Fandom goes a bit deeper by stating:

General Thaddeus E. “Thunderbolt” Ross, the man who would become the most frequent nemesis of the superhuman monster known as the incredible Hulk, born to the Rosses, a New Hampshire family with a proud tradition of military service. As a boy, Thaddeus Ross immersed himself in the study of military history. As a teenager he learned how to fly by barnstorming at county fairs. He then attended the United States Military Academy, and did well when he graduated. His first duty station was stateside under the command of Captain Lee, an officer in the Army Air Corps. Ross had regarded Captain Lee well as a leader, and his respect was cemented when he fell in love with and eventually married Karen Lee, his daughter.

This can obviously be expanded on, but I think we’re ready to jump to the real reason we’re all here: his powers and abilities that we’ll be using to build our Red Hulk workout routine!

His Wiki also tells us a bit about those, which they state as follows:

Red Hulk has superhuman strength, durability and endurance, comparable to that of the Hulk. He is capable of absorbing radiation, which his body can metabolize for increased strength. However, unlike the Hulk, when he becomes angrier, he does not become stronger, but emits increasing heat.

Do you like the way I made the strength portions nice and bold for us?

That’s because those are precisely what we’ll be building this workout around.

Get ready to get strong…

For this one we’re going to be using Bill Starr, AKA Madcow’s 5×5 Program.  We’ll be training 3 days per week but hitting multiple compounds each day and then rounding it off with assistance work.  Please read the explanation on both the compounds and accessory lifts below.

Madcow’s 5×5 is a workout program that increases total body strength and begins with 4 sets of 5 reps with weight that gradually increases until the final heavy, 5th set.

1×5 denotes 1 heavy set of 5 reps, after using 4 sets to gradually increase to this heavy weight.

As seen on Wednesday’s Squat, 2×5 means 3 sets gradually increasing to a heavy weight and doing 5 reps of this weight for 2 sets.

Squat 1×3 (Friday) involves 4 sets of 5, gradually increasing weight until the last, heavy set of 3 for the final set of the exercise. However, on Friday, you also perform a light set of 8 reps.

These are the lifts you perform that will assist your primary lifts.  There is no need to max out on these or aim for continuous progression like you do on the main lifts.  Pick a weight you can do comfortably in the rep ranges suggested and make increases when you can.  Quality reps and resistance is what we’re going for with these.  These are also what Bill called “Beach Work”.  DO NOT DO MORE THAN THE RECOMMENDED AMOUNT FOR ASSISTANCE WORK. 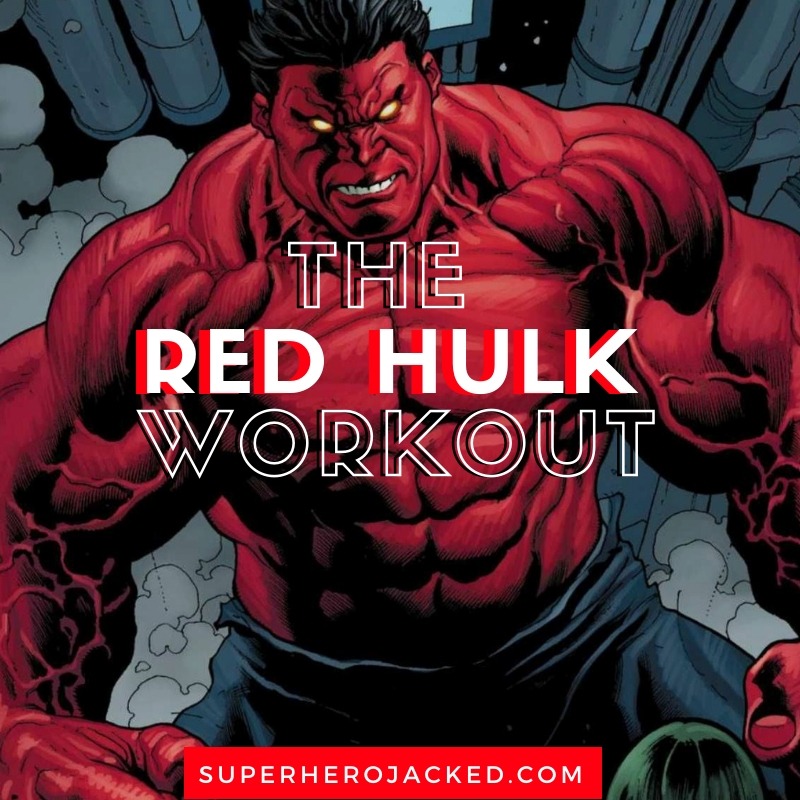